After a long wait of about two years Revival Studios finally got a few boards in from sweden, which means that they temporarely now have a limited stock for their current releases (approx. 10-15 debris revisited and about 5 each of the other games). So if you were waiting for old games to get back in stock, please act now before they run out again!

These are the titles available:

Price is 35 euros per game, this includes worldwide shipping. Please contact info@revival-studios.com with the games you are interested in and they will let you know if they still are in stock. 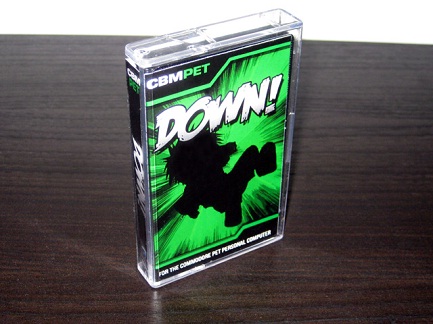