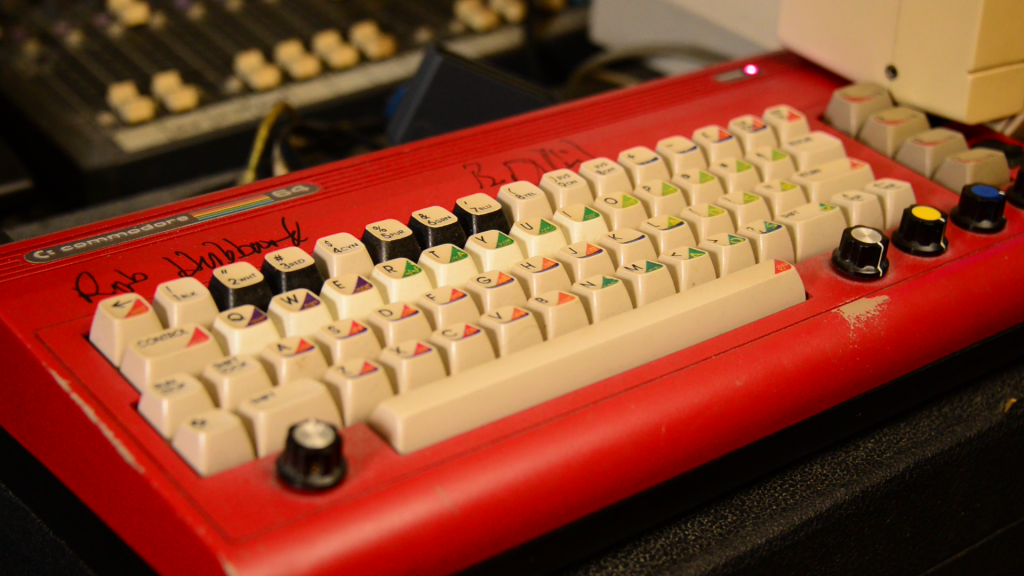 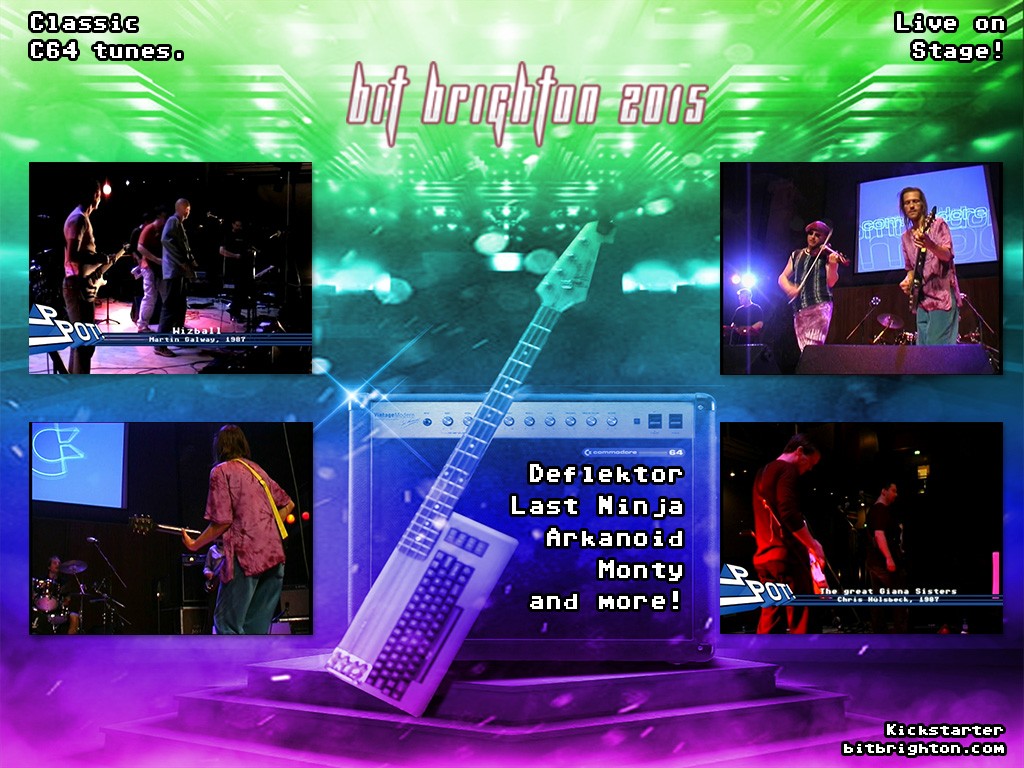 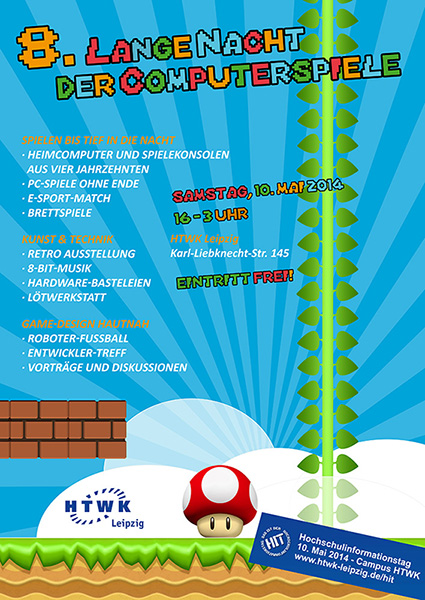 Wanna have a Commodore 64 Stereo Synthesizer with two 6581 SID chips? Visit this website and build your own one!